Can Any Relationship Work or Be Saved?


The question is, why would you want “any” relationship? I don`t know about you but I want a shit hot, good looking, passionate, intelligent, loving and caring, sexy ass man! Not “any” old thing.
You see if you settle for “any” relationship then it’s not likely to work as “anything” is not special to you and can be boring, mundane, dull and average. So why would you wanna save that?
Go find your shit hot sexy ass women... or.... make major step to fix up your relationship to become shit hot. As I say if you have a fu*king amazing relationship it is more likely you would want to work at it or save it
Sophia ; ) x

Popular posts from this blog

How To Attract And Date A Successful Women 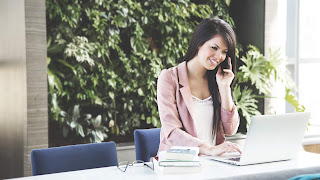 HOW TO ATTRACT AND DATE A RICH SUCCESSFUL WOMEN

Although it’s not so much a mindset for men to actively want to pursue and attract successful women, never the less it is achievable.
So Why Don`t Men Go For Rich Chicks? The number one reason why men don`t ask out women that are more successful & financially more abundant than themselves is because men are not wired to be followers. Most women are born nurtures/followers where as men are born maintainers & leaders from prehistoric days. So men are hard wired to build the foundations where as women are hard wired to maintain that foundation. So for a guy to get his head around being “second best” so to speak is a big deal. Of course there are some men that are totally ok with being house daddies and letting their partner bring home the bacon, but generally if this is the case then that guy has balanced out his internal feminine and masculine or it is already evenly balanced.
So for the guys who are still more masculine and are n…
Read more

Are You Mr Boombastic? 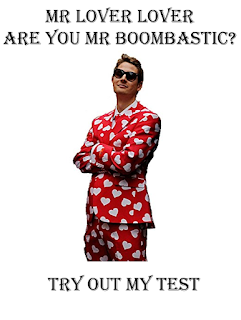